Jenny Lee puts performers and artists on the spot about what really matters to them. This week, Belfast sculptor Sinead McKeever

1. When did you think about art as a career and what were your first steps into it?

I’ve always enjoyed making art. I initially studied fashion, but realised my passion was for fine art and I completed a Masters in 2008. I became a member of Queen Street Studios in 2009. Since graduating I have exhibited extensively in the UK and Ireland.

Mercury Rev at Strand Arts Centre last November was an amazing gig. Julian Cope in the Empire, where he was sporting a Mohican, face paint and strutting around in platforms. Also Johnny Thunders and the Heartbreakers at Mandela Hall, Queen’s University Belfast, was quite an experience.

4. The record you’d take to a desert island?

Scritti Politti’s White Bread, Black Beer. I’d be happy with any of their albums.

The Adventures of Augie March by Saul Bellow, just because it’s the next book on my list.

Withnail and I. It has a brilliant script that I never tire of quoting and a fantastic musical score. Manon des Sources is a gripping tale of Manon’s triumph over loss, greed and revenge, set in a beautiful village in Provence and Nostalgia because it’s like a moving painting.

9. Sport you most enjoy and top team?

I enjoy walking Soda, our dog. It’s not really a sport fan though I enjoy supporting the Irish rugby team.

13. Who is your best friend and how do you know each other?

After my husband and family, Tanachat Bell. We met when our children were in Queen’s creche over 20 years ago. She’s such a lovely person.

I think it’s important to respect all spiritual beliefs.

:: Tipping Point by Siobhan McKeever and Kevin Killen is currently showing at Belfast’s Queen Street Studios as part of the Belfast International Arts Festival and continues until November 18. Queenstreetstudios.net 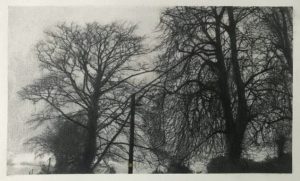 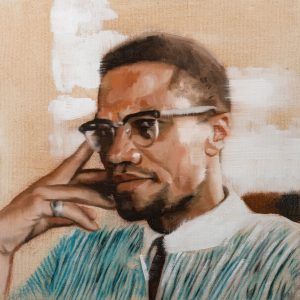 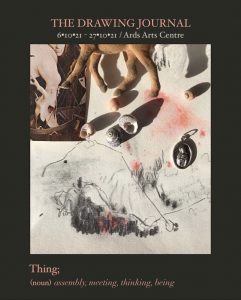 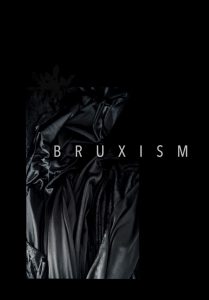 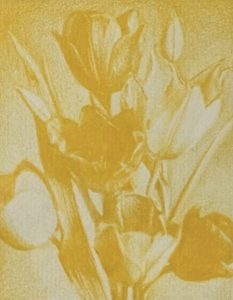 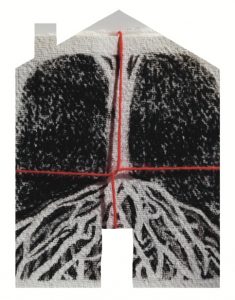 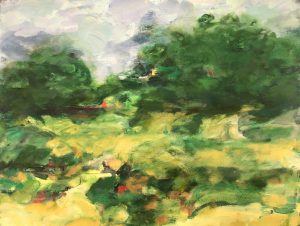