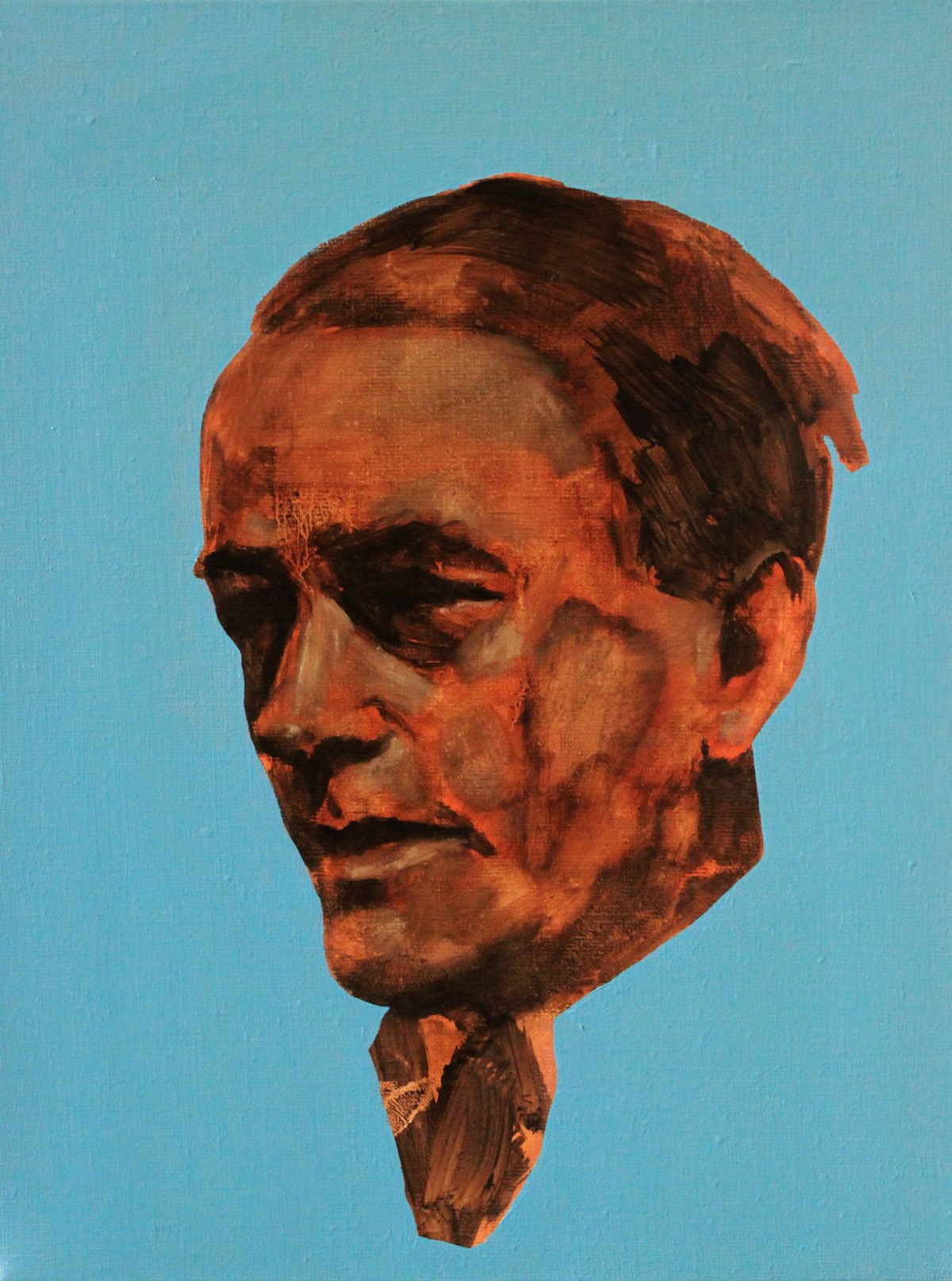 Donald sought to set up a solo exhibition in QSS since he was turned down – very gently – in early 2011. Thereafter he answered the gallery’s yearly call out for artists hoping to exhibit, and is excited to show work in the centre of Belfast, which Donald sees as a captial of culture in 2012.

Bartosz Kolata was born in Torun, Poland in 1979. In 2006 he graduated in Art Conservation and Restoration from Nicolas Copernicus University UMK, securing a Master of Art degree. He has lived in Dublin since 2005

Art is an expression of opinion and only misses the mark if it fails to encourage any comment. Art must engage us emotionally and intellectually, and communicate itself in its own language, without any tedious captions. I always take photography as a point of departure for my canvases. My paintings tell stories of people left in solitude, sometimes in lives full of physical and sexual violence, war and death.

Their shelter, or lack of it, becomes their accepted everyday life. I am trying to sketch life in a different way. I am not indifferent to what is going on around me. We experience such a massive onslaught of cruel and violent scenes, blurring the line between reality and unreality that our sensibility has been weakened. I explore the complexity of the human mind and personality, trying to find and identify the location of the border between bestiality and humanity (if there is any). I hope my paintings can contribute to restoring people’s sensibility, which is so fundamentally needed.