Trouton spoke with the Crawford Art Gallery about this work earlier in the year and what the purchase meant to her:

“‘Mater Natura: The Abortionist’s Garden’ forms part of a larger body of work entitled ‘One of Many’: an exhibition which considers the women affected by societal and religious attempts to suppress reproductive rights in Ireland.

Itis an ongoing watercolour series which was conceived during a residency at Xi’an Jiaotong-Liverpool University in China. Each watercolour features a botanical illustration of an abortifacient or emmenagogue plant used by women to control their own reproductive destinies. Closer inspection of each piece reveals that the plants are growing up, and through, subtle representations of the female anatomy and the maps of Ireland. The series will ultimately comprise of thirty-two watercolours, symbolising the twirty-two counties of Ireland.

In March 2020, as a result of the lockdown, I had no access to my studio and I turned to the traditionally female craft of embroidery. Throughout the following months of enforced domesticity and heightened anxiety, I stitched quietly in the evenings and created an embroidered version of each watercolour. In doing so, I joined a growing number of artists engaged in turning this historically domestic art form into a contemporary political expression.

As history has demonstrated, the silencing of women, through the shaming and isolation of their actions and experiences, has been at the forefront of controlling women’s bodies and their lives. Only through ongoing and open public debate will women be able to take, and maintain, control of their futures. Whilst Mater Natura will always hang silently, I am both overjoyed and humbled to know that due to the work’s purchase by the Crawford Gallery, and by its inclusion in the National Collection, the work will forever be part of our Nation’s public conversation on this issue.

I would like to express my thanks to the Crawford Gallery for allowing my female voice to be heard and for choosing to include the subject of abortion in our Nation’s visual record. As an artist, and as one of the many, I will always be grateful for your decision.”

Jennifer Trouton work subtly express ideas around gender, class and identity within Irish history; combining an interest in the mythological and historical with personal narrative.

Since graduating from the University of Ulster in the mid-nineties Trouton’s work has been extensively exhibited both nationally and internationally. Throughout her career Trouton’s work has garnered numerous awards, including the Golden Fleece Award, the Clare Morris Open Exhibition, Adjudicators’ Award, the RHA Annual Exhibition, Keating/McLaughlin award, the RUA Tyrone Guthrie Residency Award and in 2020 the RUA Watercolour prize. In 2007, Trouton was a finalist for the AIB Artist of Promise Award. She has also been awarded residencies in New York, Los Angeles, China, Canada and Ireland. 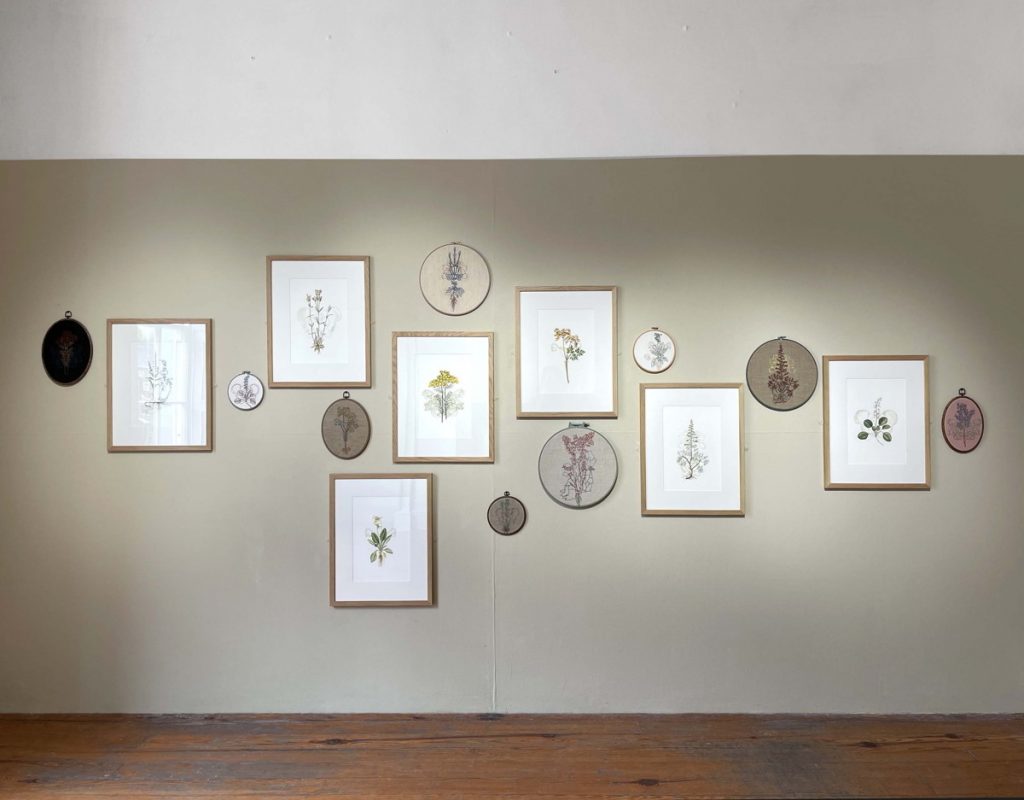 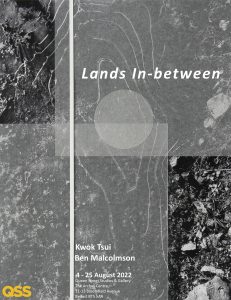