In her work Kelly has explored the parallels between art and sport. In 2018 her project Mind Fuel interrogated the mind-body synergy and ideas of resilience investigating the nature and challenge of endurance running. In 2022 she has undertaken a Creative Residency in Sport & Art for Dublin City Council Culture Company, working with female boxers and their coaches in Corinthians Boxing Club, North Dublin.

Her collaborations with children, teachers, poets, writers, dancers and choreographers have been important aspects of her practice. In 2017 she was co-initiator, developing ideas and visuals for Landscapes of Loss, a multimedia dance production for the MAC, exploring the territory of grief over time, with Maiden Voyage Dance Company, Belfast.

Kelly’s work has been exhibited nationally and internationally since 1990 and is held in public and private collections in Ireland and further afield. 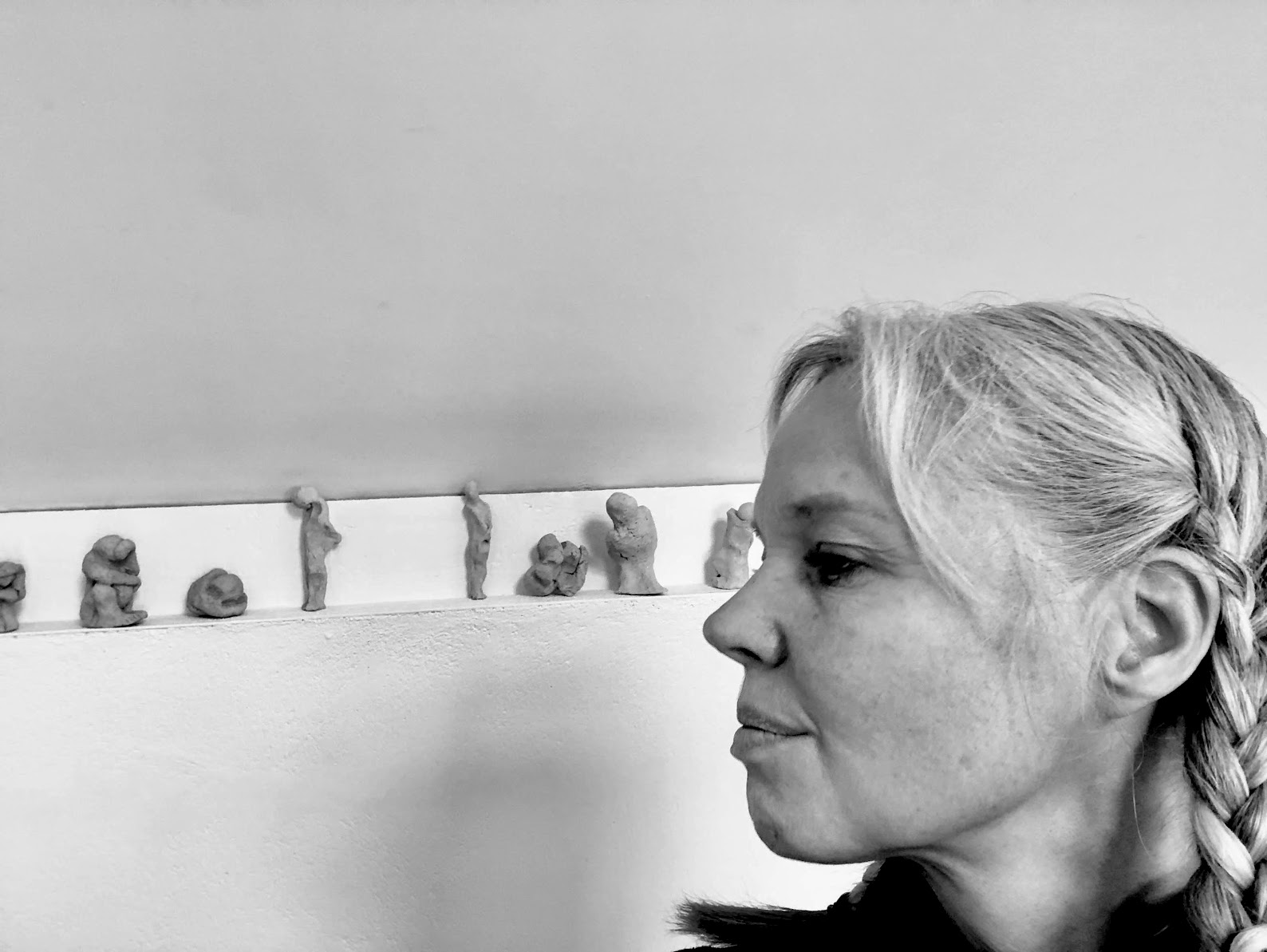