Joy Gerrard (b. 1971, Ireland) lives and works in Belfast, and graduated with an MA and MPhil from the Royal College of Art, London. Gerrard is known for multimedia work that investigates different systems of relations between crowds, architecture and the built environment. Her studio practice investigates protest crowds and occupation of urban spaces, archiving media images from the Brexit and Trump Resistance, Occupy movement, Arab Risings and many more. Exploring the historical and iconographic qualities of these images, her work (re)presents them in detailed pen and ink drawings, and more recently large ink works on canvas.

Interviews and articles: ‘I’m interested in how we witness and interpret these events, But how big was it really? Painstaking drawings of street protests, From Charcoal to Lipstick, Drawing’s Potential for Experimentation and Rebellion, Art in Focus: Protest Crowd, London by Joy Gerrard, Standing out from the crowd, Frieze: Joy Gerard, Joy Gerrard: ‘I was thinking about how crowds react to a space of fear’. 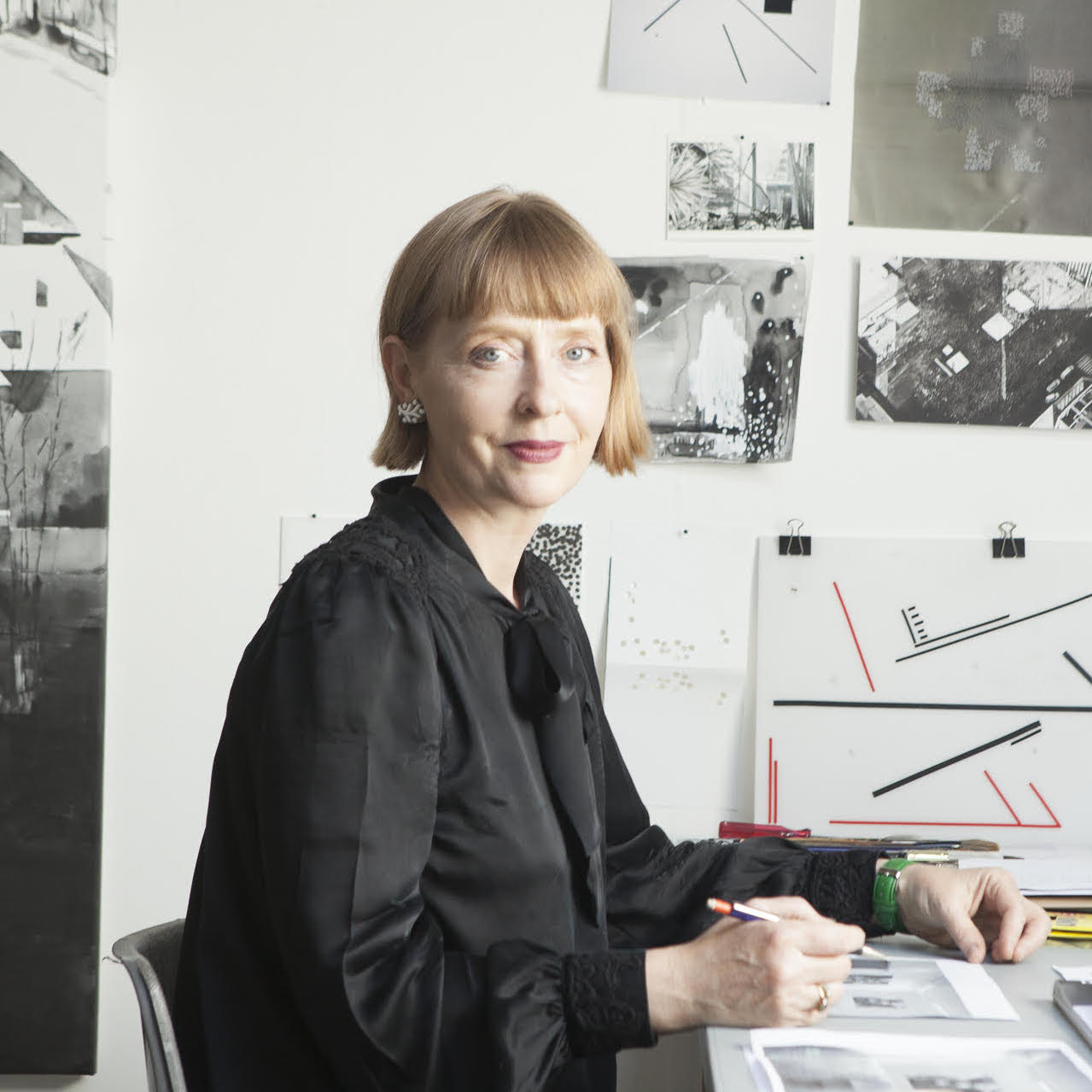