Was there a definitive point in your life that you decided to become a professional artist?

My parents were business types. They did not encourage my artistic tendencies. My father decided I should learn to type so that I could be a secretary or receptionist and meet a well-to-do man. I failed typing four times. I failed several other practical classes and jobs. My father was so against the idea of art college he stopped speaking to me when I applied. I went to art college.

In art college I struggled with a combination of insecurity and grandiose thinking. Questions like, “how can I call myself an A-R-T-I-S-T,” “how do I know this is really A-R-T I am making,” distressed me to the point where I couldn’t make anything. I had a great teacher at Mass College of Art, Rob Moore*. He wore a 10-gallon hat and cowboy boots and he was a Minimalist. He was very loud and direct. He would say things like; “All I can talk about are the limitations of the medium – the utterly unique conditions of two-dimensional space.” And “It’s the difference between seeing and hoping to see.” Or “What I want you to hold onto is your own faith in making an abstract painting – it’s tough. It’s a lonely business.” *

Because of my insecurity I idolised him and made Minimalist paintings just to please him. Then I graduated. I was lost without his opinion. I had a studio for a year after college that I couldn’t afford. I visited it most days. Drank a lot of coffee in it but I couldn’t make work. Questions like, “is it A-R-T if Rob Moore doesn’t see it,” haunted me. I decided I would have to give up the studio.

One night, New Years Eve in fact, I had dressed up to go to a party but I felt compelled to go to my studio instead. I made my first painting since college and I even liked it. I learned later that Rob Moore had died that night. I believe he must have flown over me and taken that critical voice out of my head. I have not suffered artist’s block since.

I used to spend a lot of time thinking about my paintings or looking out the window pulling my images into consciousness and settling in to my day at the studio. Then I had my daughter. Now I just put on the music and get to work. There is no time to think.

Sometimes painting is like falling in love. I obsess about my painting and I long to be with it all the time. I gaze into its colours. But once I feel it’s is done, once I feel I have solved the painting puzzle I realise it was a crush and I get over it.

Sometimes I have a terrible ‘painting fear’. This happens when I have an image in my head banging to get out. I fear I don’t have the skill to translate the image from my multidimensional imagination to the 2D of a canvas. I will wander aimlessly making excessive cups of tea that don’t help the nervous energy until finally I make myself walk into the studio like I’m going to the gallows.

The fear only passes once I get some paint on the canvas.

There are so many but I love the work of Shahzia Sikander and William Kentridge. I also love Leonora Carrington’s work although she is maybe not so contemporary. Recently, I discovered a graphic novel series called “Monstress”, written by Marjorie Liu and beautifully drawn by Sana Takeda.

*Rob Moore closeup from “The Eloquent Eye”, a Boston Sunday Globe article about him by Jon Garelick with photographs by Keith Jenkins, published May 22, 1988. POSTED BY NANCY NATALE artistsinthestudio.blogspot.com 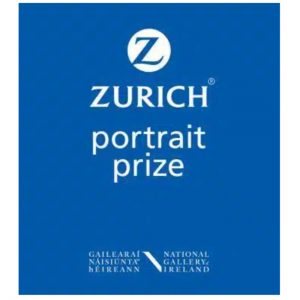 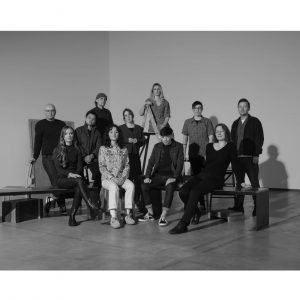 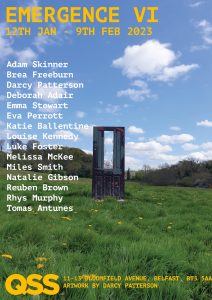 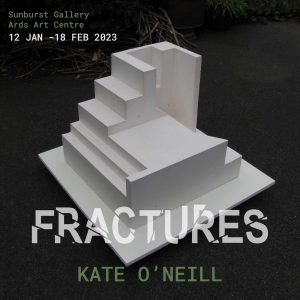 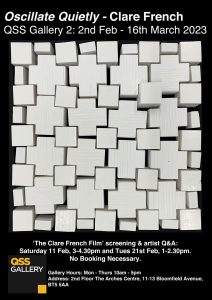