Andrew Haire (b. 1991, Belfast) is an artist who currently lives and works in Belfast.

His work explores the traditional subject matter of landscape painting viewed within the context of our modern and ever increasingly digital society.

He completed a BA Honours in Fine Art gaining a first class degree from the University of Ulster in 2013. In the same year he was awarded the Royal Ulster Academy Outstanding Student Award and a year as artist in residence at the University of Ulster. Haire has appeared twice on BBC NI’s The Art Show and recently was a finalist in Northern Ireland’s Young Artist of the Year. Since graduating he has exhibited regularly including group shows at The Engine Room Gallery, Queen Street Studios, PS2 Gallery and The Waterfront Hall. He has had solo Exhibitions at Ards Arts Centre, Newtownards. He was recently awarded an Arts Council of Northern Ireland SIAP award and is developing a new body of work. 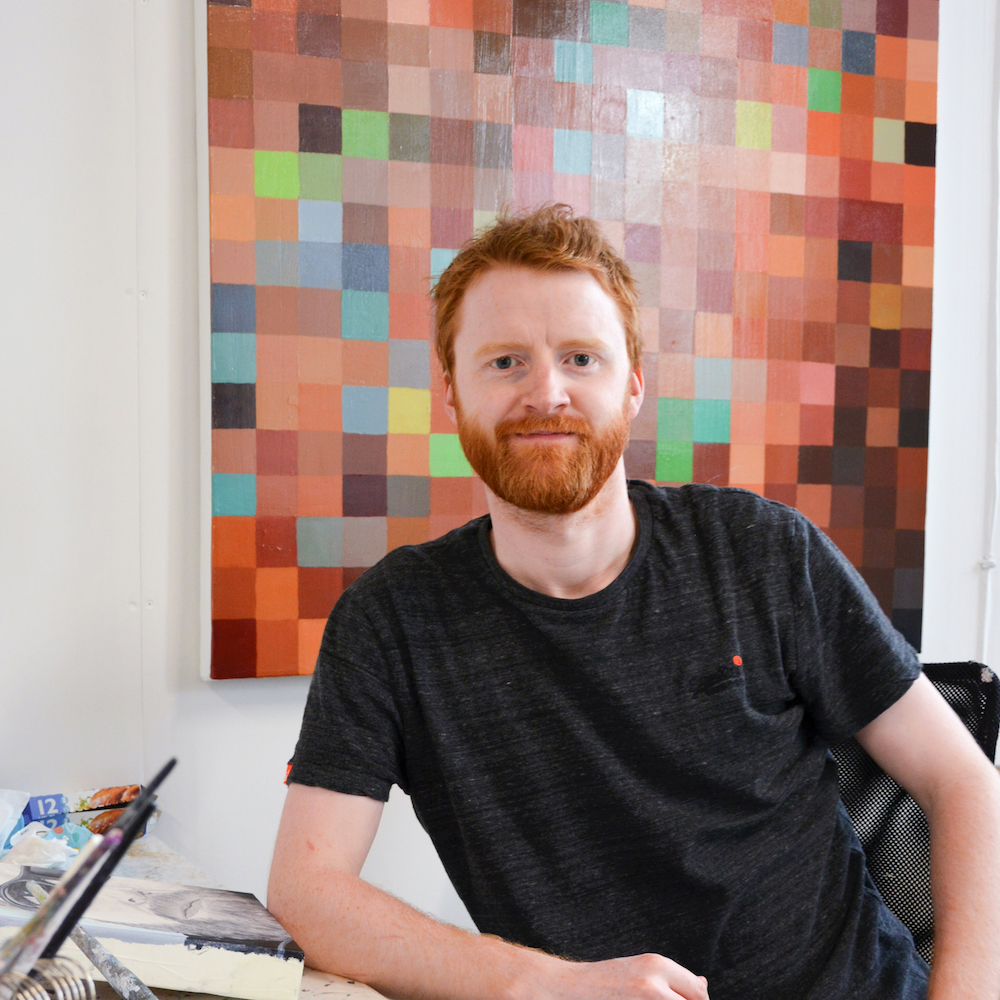 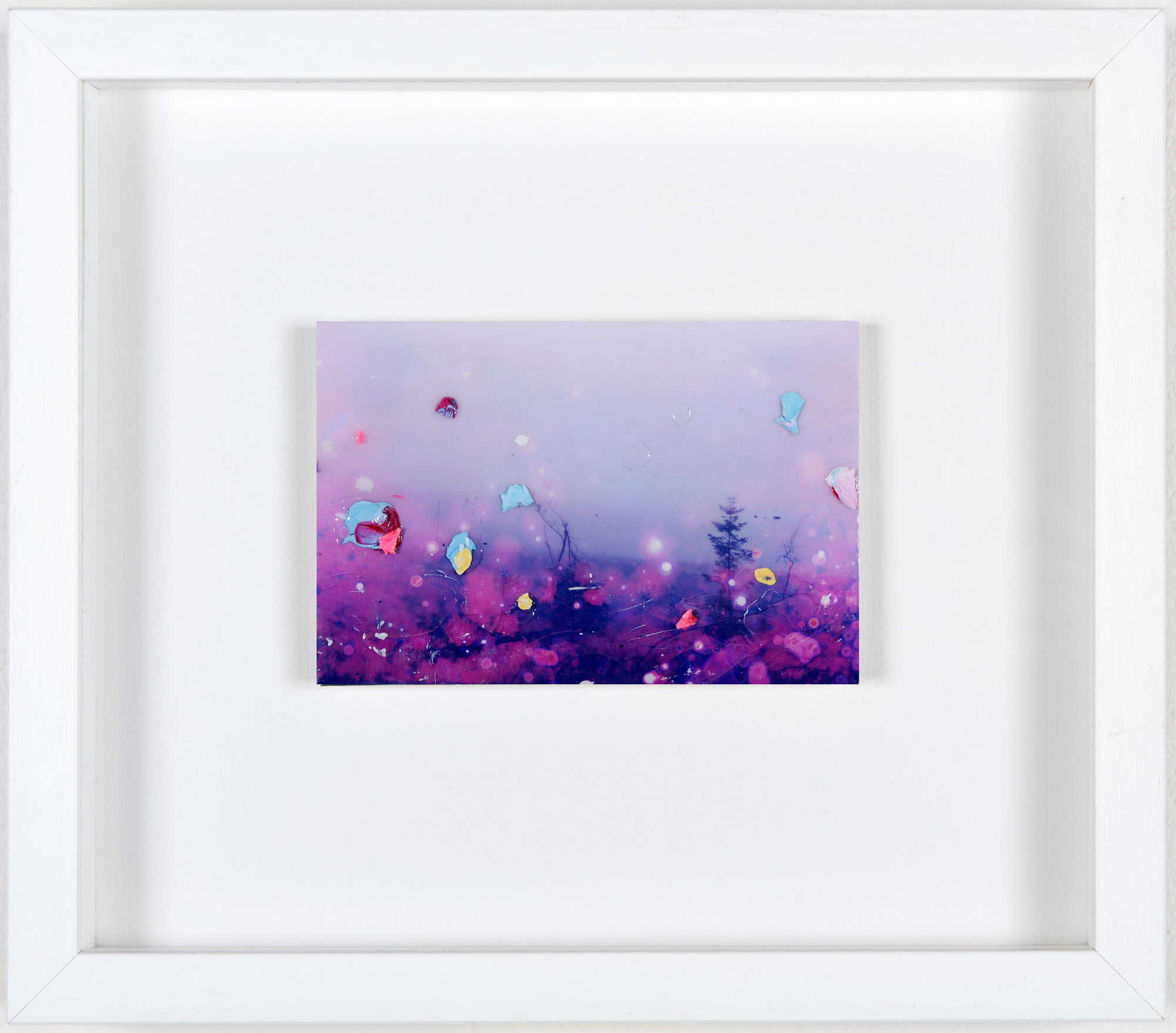 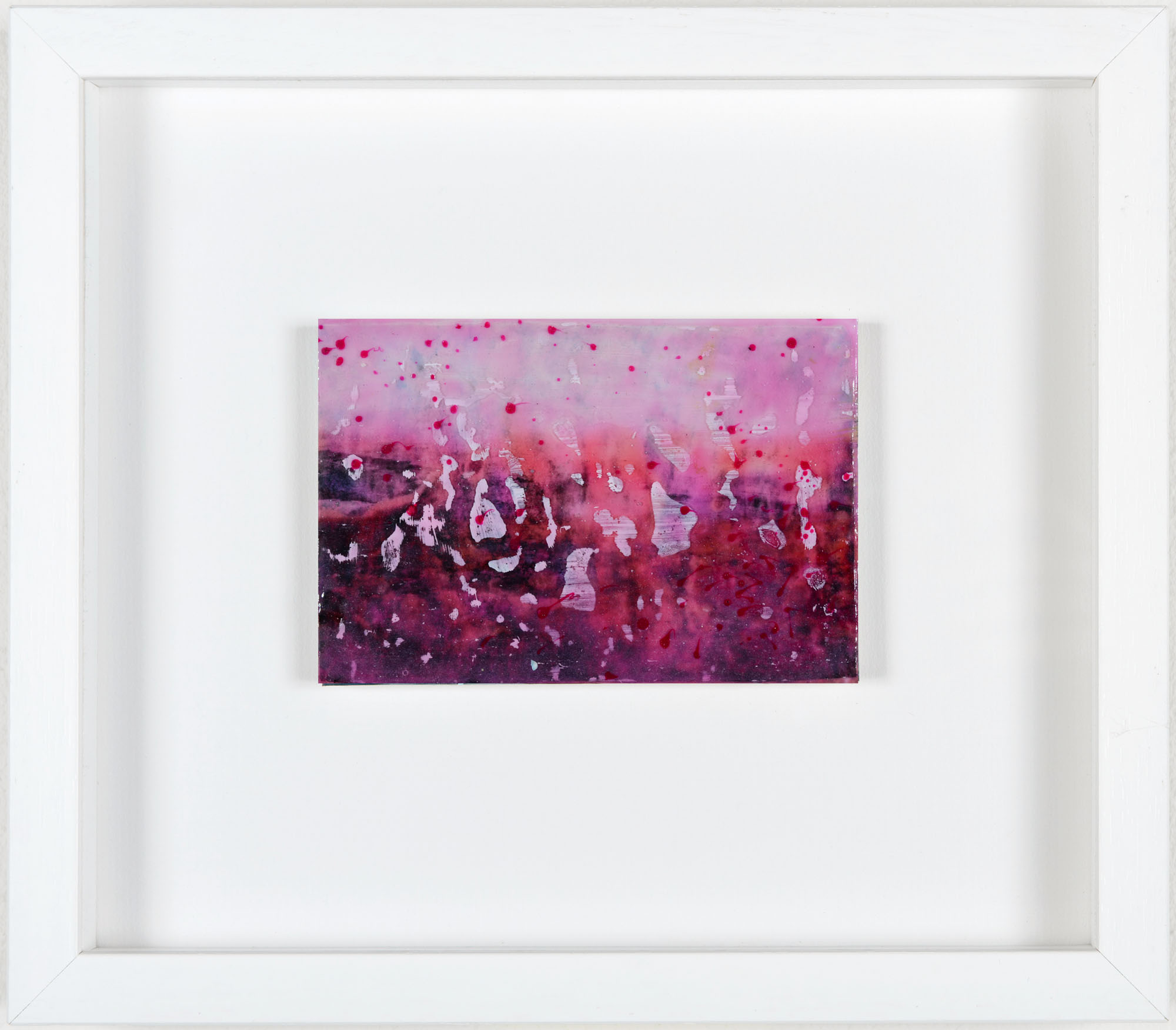 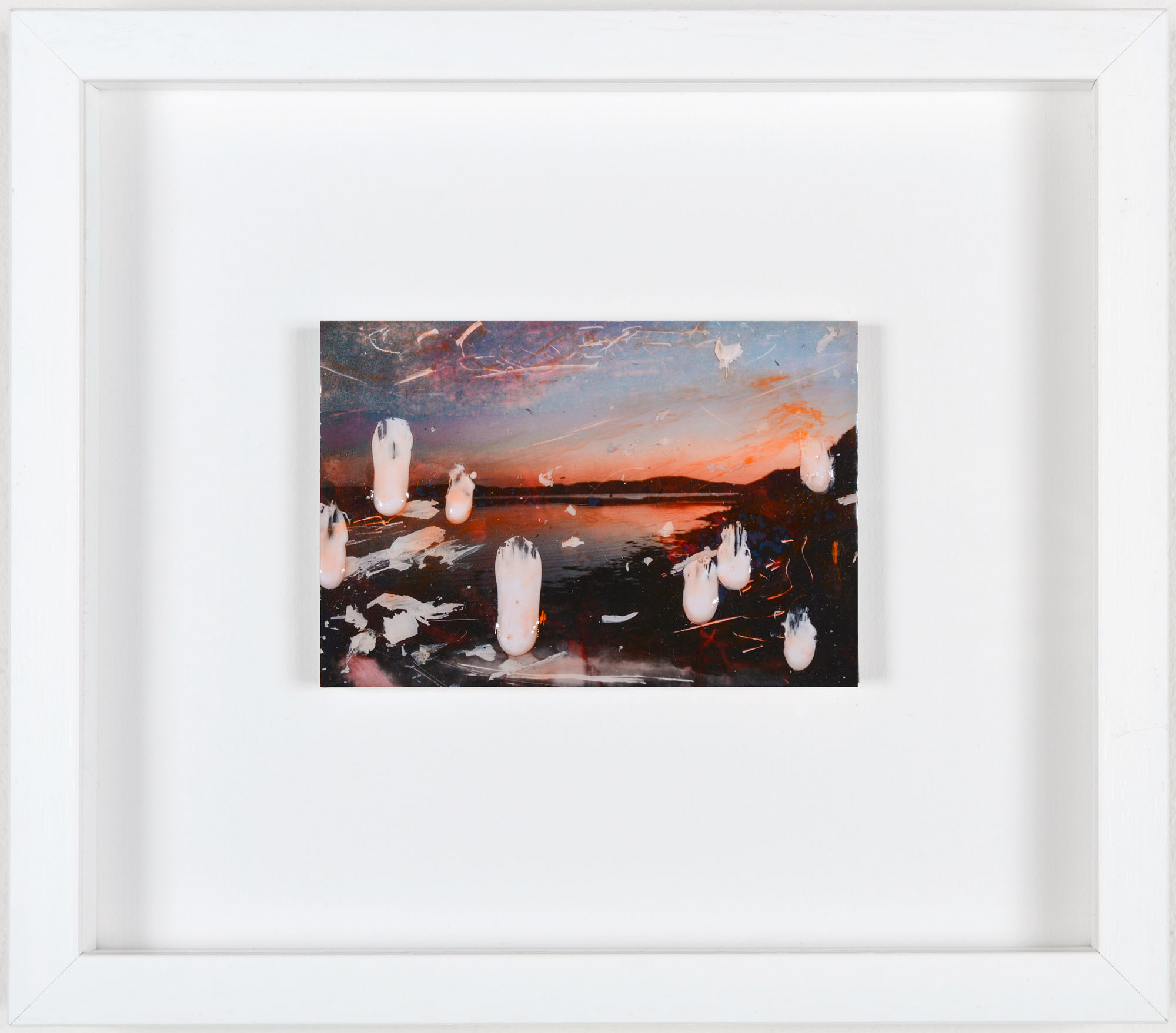 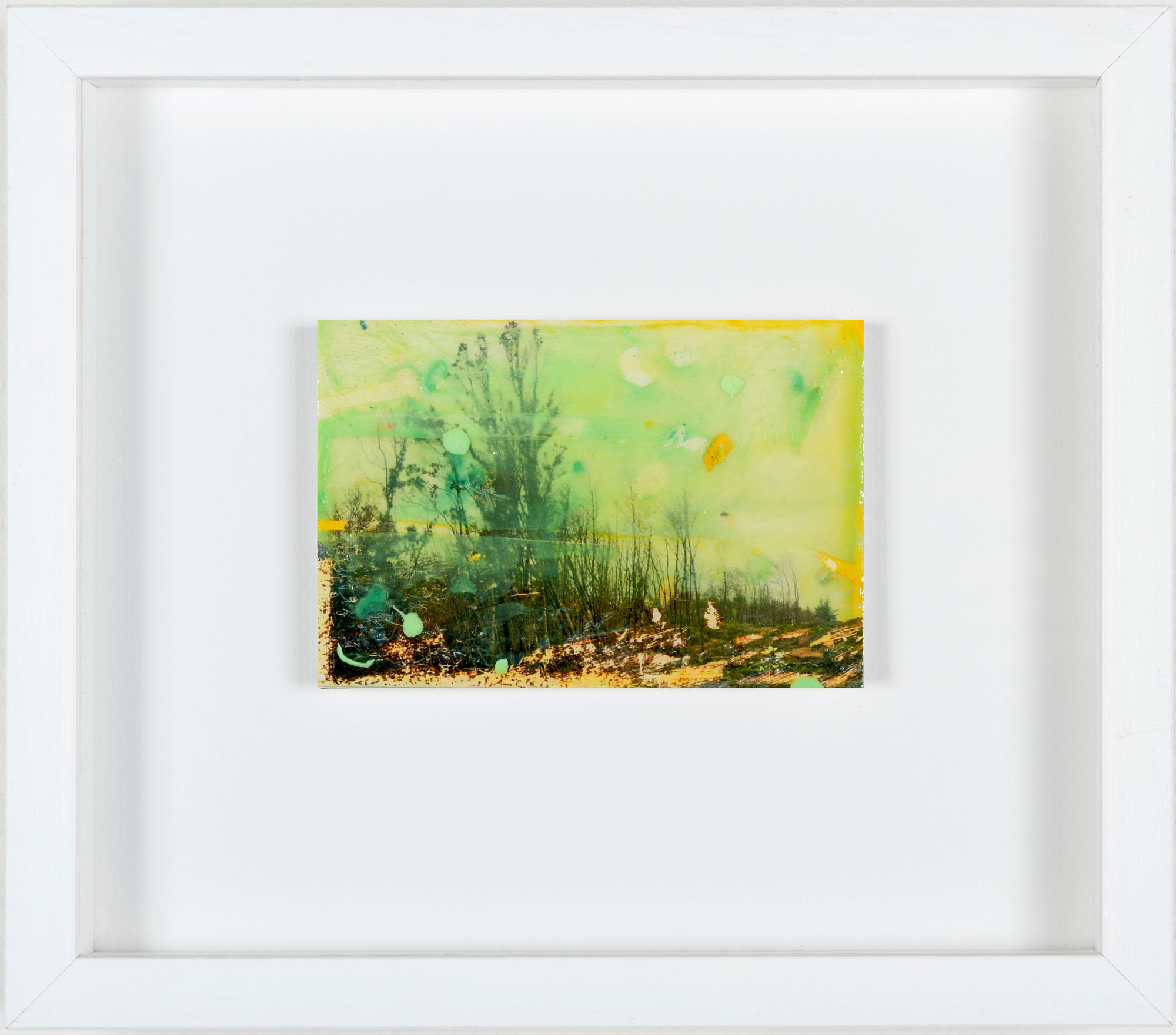