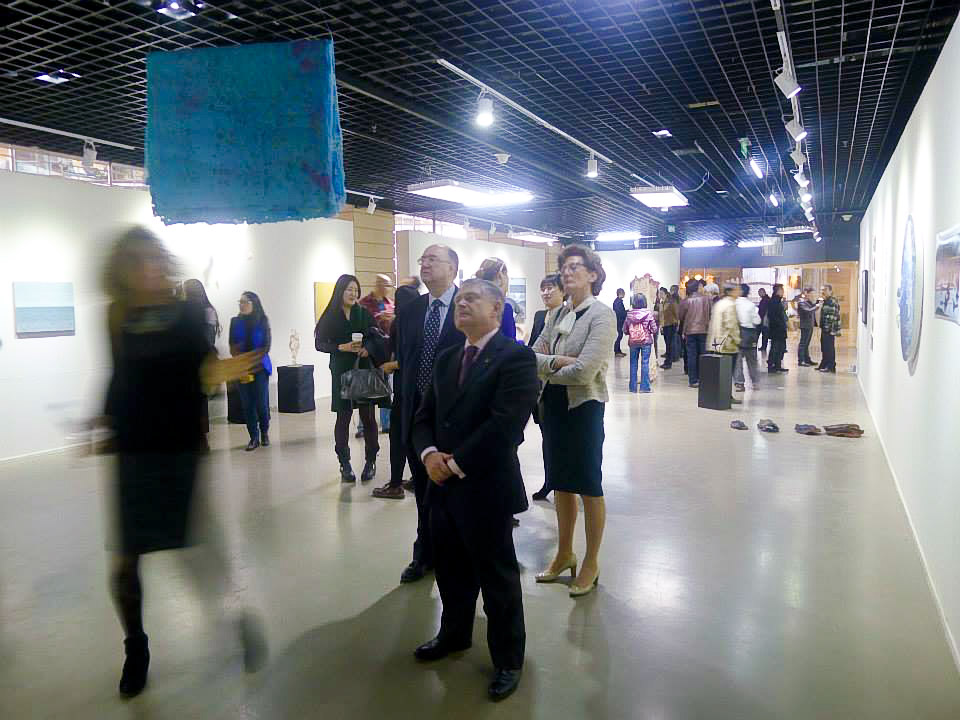 ‘Shadows’ is a multi-media collaborative Irish/Chinese exhibition, the first of its kind to be held at CPPCC Culture and History Museum in XiCheng District, Beijing and part of the IRISH WAVE 2014 series of exhibitions. The Preview will be opened by Minister Brendan Howlin on 18 March.

Before we can draw the light and shadows we need to train our eyes to see like an artist. Though light and shadow always exist together, each has different connotations both literally and metaphorically – these meanings vary depending on the historical and cultural context.

The artists in ‘Shadows’ explore the complexities of their own emotions, the society which surrounds them, investigating hidden areas of ambiguity, intimacy, fear and loss. Some, like Caroline Schofield, will approach ‘Shadows’ in a playful way drawing the long history of shadow puppetry and light play while others will explore the hidden aspects of humanity; our philosophical, psychological and moral environment.

Sean Campbell’s dense black glassworks appear to embody the notion of ‘shadow’ as a tangible object in itself while Linying Li’s ‘Brussels in Winter’ portrays the city as an artifice drawn from shadows.

Ma Yanling’s evocative painting of Shanghai movie star ‘Ruan Lingyu’ conjures up a lost world, shadowy and transient, while Fion Gunn’s ‘Urban Dreams# 2’ refers to the ‘shadow’ felt in many countries today – the shadow of hidden wars and threats of violence. This fear intrudes on the cultural & financial aspirations held in many developed countries and in turn creates anger and feelings of rejection amongst those who are excluded.

Ma Yanling is a Chinese artist with an established and wide ranging practice comprising painting, photographic and performance works which challenge the viewer on many levels will co-curate this exhibition with Niamh Cunningham a Beijing based Irish artist/curator & Fion Gunn, a London based Irish artist/curator both of whom also have internationally recognised practices in a wide range of media.

As Jung said “in spite of its function as a reservoir for human darkness – or perhaps because of this – the shadow is the seat of creativity.” 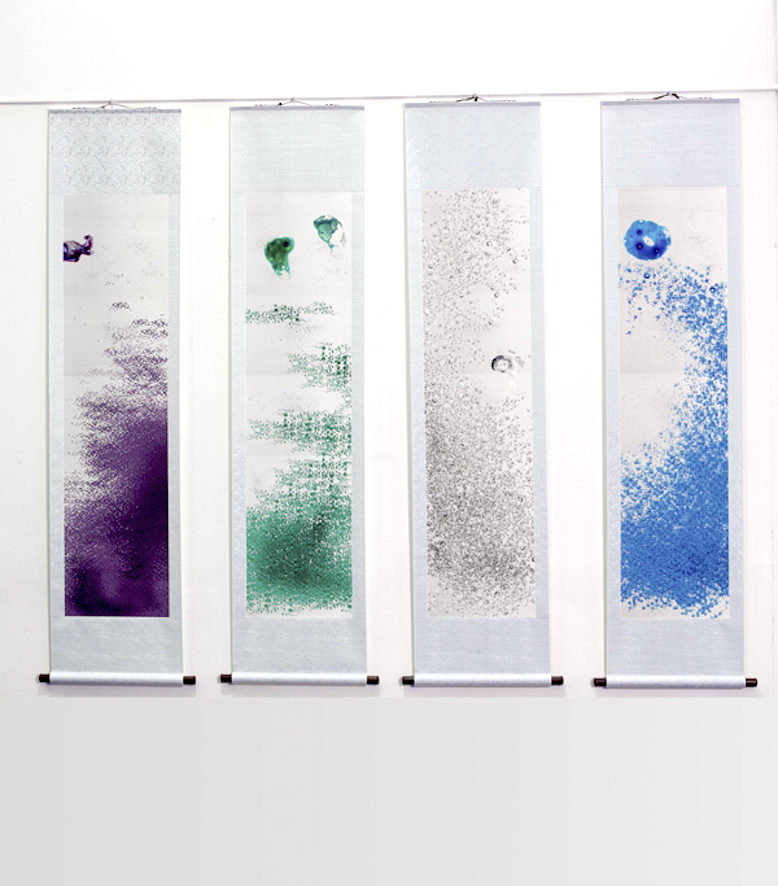