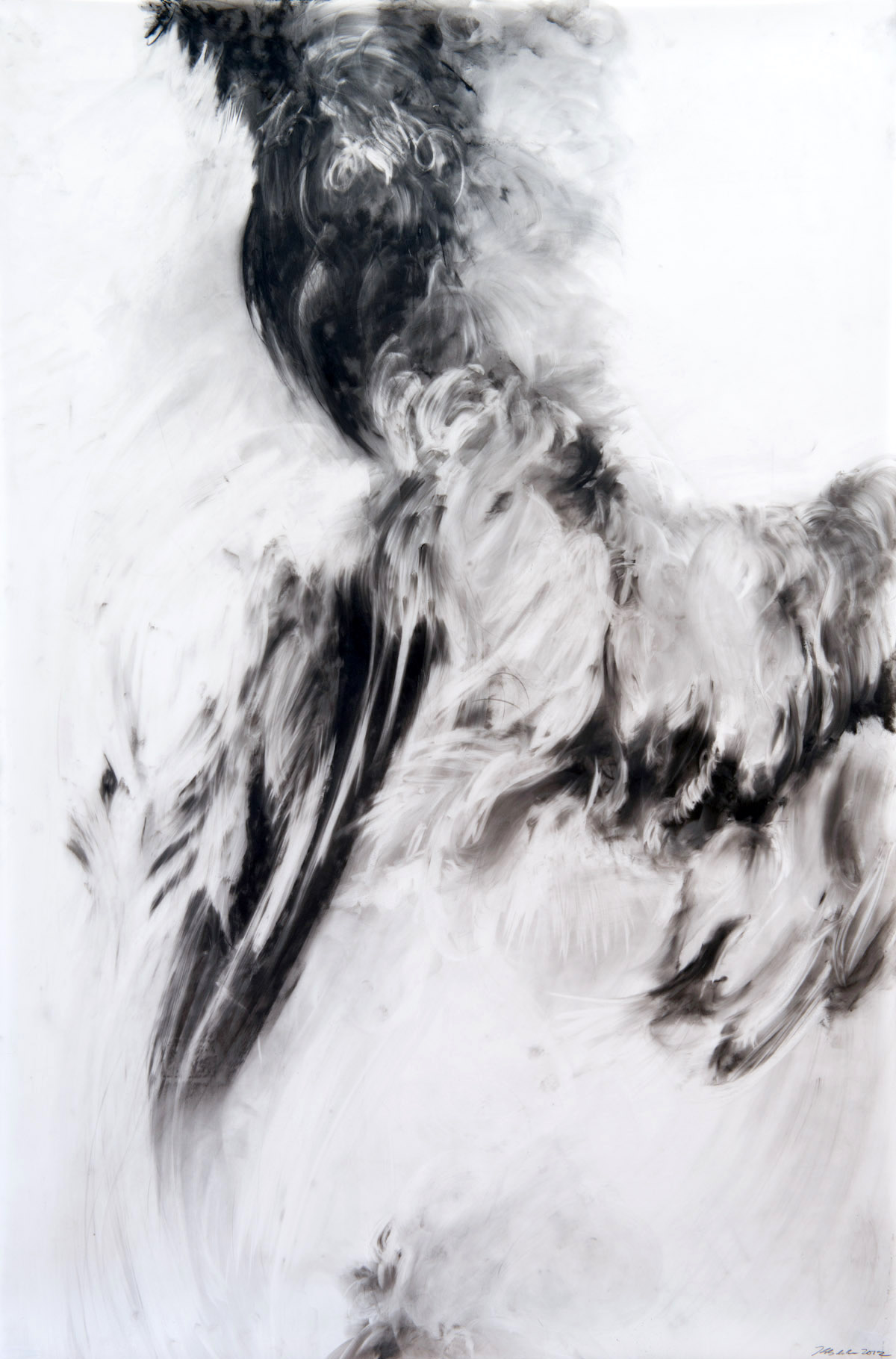 Katie Belcher In speaking about her work she states “Recently, I have been delving into more spatially complex drawings, merging these two ways of working. I have just finished a pair of large-scale charcoal drawings titled Farm collapsing. Exploring agricultural history and cultural memory, the drawings mingle natural and manufactured forms with landscape.

Katie Belcher
Born 1985 in Ottawa, Canada. In 2007 she received Bachelor of Fine Art at the Nova Scotia College of Art and Design.