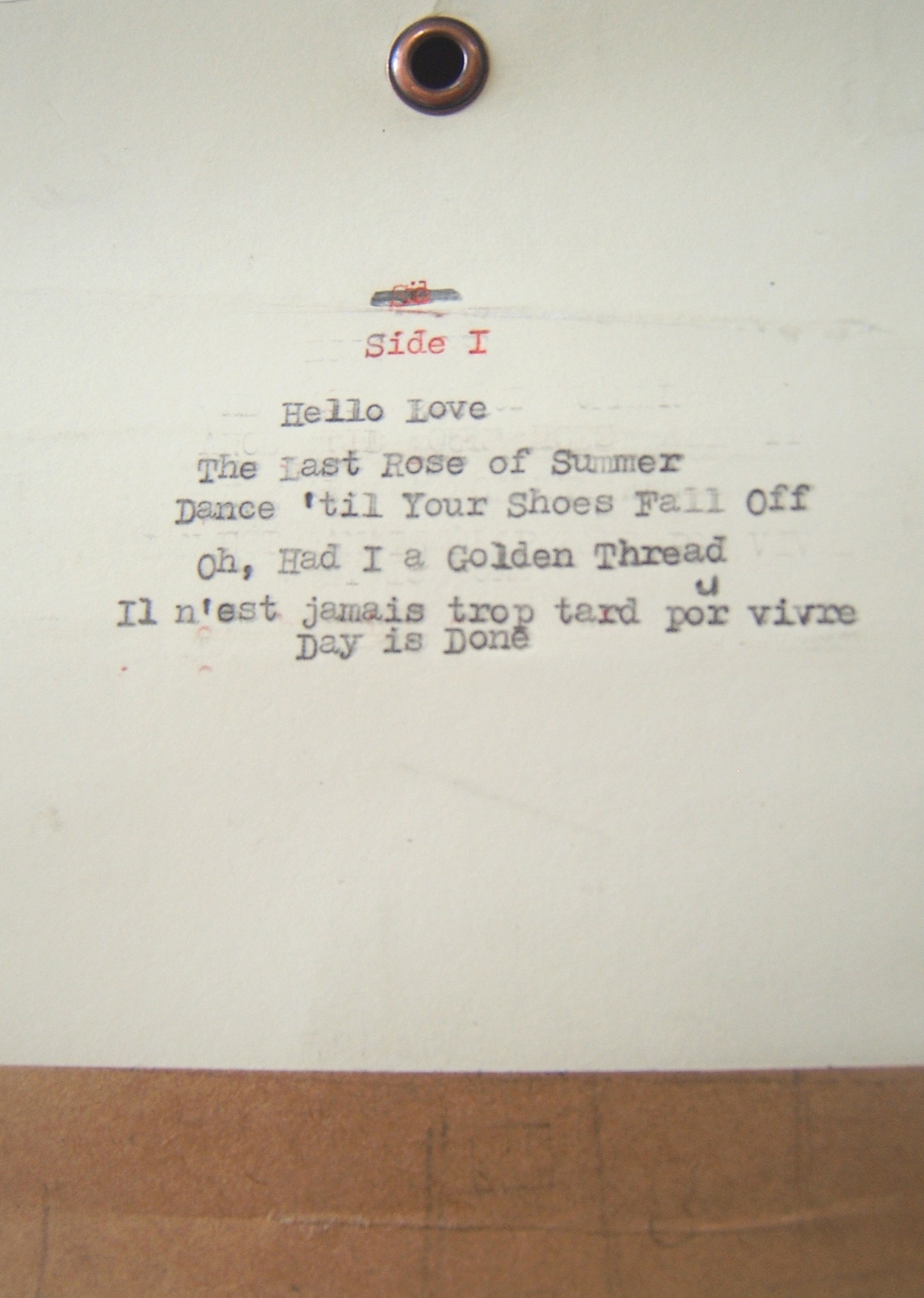 Dougal McKenzie at The MAC International

“I think of painting not simply as a self-contained world of depiction, but rather as a surface that connects to other surfaces. I am interested in the proposition that if the painting of histories produces objects, then those objects (the paintings) must in turn naturally connect to other things physically.” Dougal McKenzie

MAC International is the MAC’s first ever open arts prize, which offered professional artists worldwide the opportunity to exhibit in the MAC.
A substantial prize of £20,000 has been awarded to the artist deemed to have made an outstanding contribution to the exhibition. This is the largest art prize in Ireland and one of the few major prizes in the UK.

The exhibition, which runs across all three MAC galleries, offers you the very best in contemporary visual art across all art forms including sculpture, painting, photography, film, installation and performance.