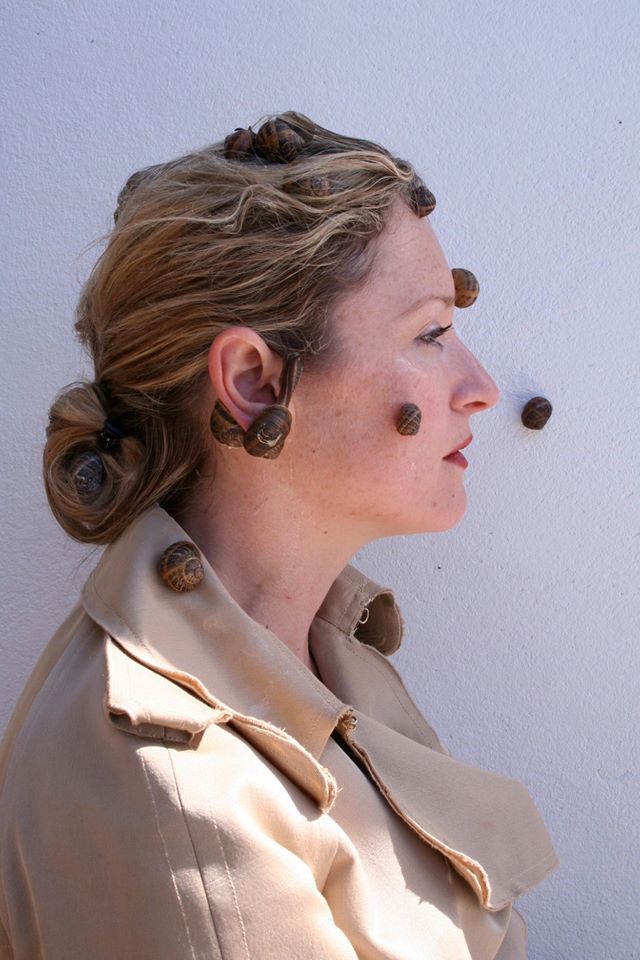 Irish Women Artists and the Politics of the Body, 1984 to the present

Elliptical Affinities focuses on tracking the ongoing conjunction of art and feminism in Ireland since the mid-1980s. The exhibition builds on and acknowledges precedents such as But Still Like Dust I’ll Rise curated by Vivienne Dick (Galway Arts Centre 2018) and the enmeshing of women’s history, temporality, embodiment and affect in Jesse Jones’ Tremble Tremble.

Rather than a straightforward linear chronology Elliptical Affinities proposes something closer to the ‘elliptical traverse’ of Catherine de Zegher’s influential feminist exhibition Inside the Visible, exploring new genealogies of Irish women’s art indexed to the political. Central to this is the notion of femmage to investigate temporal relationships of affinity and influence across generations of women artists (as evidenced in Amanda Coogan’s performance Snails: after Alice Maher (2010), which was restaged in its entirety at the exhibition opening in the Highlanes Gallery, Drogheda).

Elliptical Affinities comprises artworks on loan from public and private collections as well as artist’s studios. Works include Pauline Cummins’s Inis t’Óirr, Alice Maher’s The Expulsion, Chant Down Greenham by Alanna O’Kelly, and Mr & Mrs. Holy Joe by Dorothy Cross; works remade especially for the exhibition like Louise Walsh Outlaws / Inlaws (first shown at In a State, Kilmainham Gaol, 1991), and more recent work by Breda Lynch, Sarah Browne and Rachel Fallon amongst others.

Elliptical Affinities continues at the Highlanes Gallery until 25th January 2020 and then tours to Limerick City Gallery, opening on Thursday 6th February and continuing until 22nd March 2020,